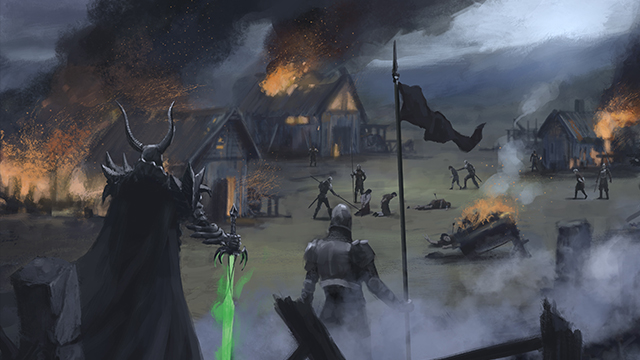 It is time for our fourth Alpha Weekend! Between Saturday (Oct 13 9:00 CEST) and Monday (Oct 15 9:00 CEST) Bannermen will be available on Steam. As in previous alpha sessions, focus lies on the online multiplayer part of the game. There are however PLENTY of new stuff in this version, below are some of the bigger ones.

- Changed so that heroes keep their XP when they die/revive.

- Increased the number of hero levels from 5 to 10.

- Fixed problem with units getting stuck near edges.

We really look forward to this weekend and we hope you are excited to try the game! Don't forget to join the fun on our Discord server, where you can find opponents and chat with thousands of other awesome people interested in Bannermen!