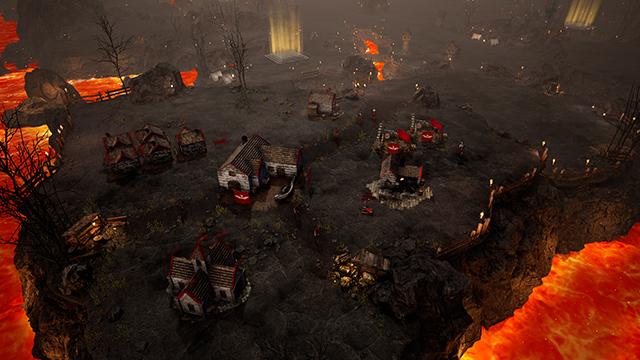 - Building grid visualization when placing down a building.

Everybody, let's meet up in the Bannermen Discord and make this final weekend even better than the previous ones! If you participated in earlier alpha sessions, you don't have to apply for a new Steam key - your old key will still be valid. Otherwise, please join our Discord server and apply to secure a key for this final alpha session!